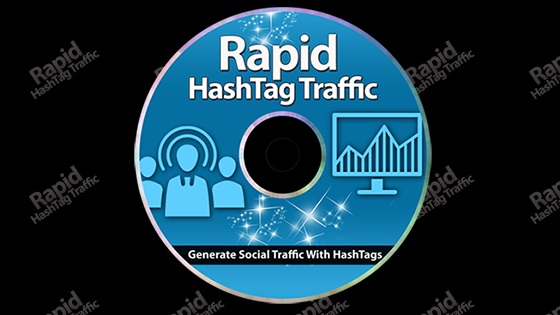 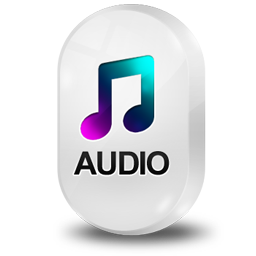 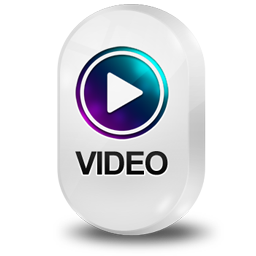 Lesson 3:How to Create Hashtags - The Basics

So in Video #3, we’re going to talk about How to Create Hashtags – the Basics and different ways you can use hashtags, the bad examples, as well as the good examples. Now, that we can understand our business, what we’re promoting, keywords that are associated with it, and the audience, now we can jump in and talk about the fundamentals.

The fundamentals are super easy. So from here on now, it’s going to be really, really easy. You’re going to realize you can implement it the stuff today and right away. In terms of hashtags, they’re not necessarily case sensitive so you don’t have to worry about that. But what we recommend that you do is to use 1 to 3 words in your sentence to keep it short and simple, so 1 to 3 words in your hashtag itself. So you got the pound sign (#), then you got the hashtag. But you don’t want to make it too long; otherwise, it can actually be very, very annoying to people.

Another thing, don’t keyword stuff. Meaning don’t put lots of the same keyword into the same sentence; otherwise, it’s going to really annoy people. Because you got to think about it, put yourself in other people’s shoes, make sure that your hashtags and the sentences that contain the hashtags are readable. Because guess what? If they are not readable and you combine them with some sort of direct sell, then think about that, if you saw that yourself, you’re probably going to get annoyed like this #Potato #Potatoes #Potaters – Grab it now. Now, obviously, this could be something else but this is just an example of keyword stuffing.

Another thing, some hashtag with many, many words. Remember when I said use max probably 1 to 3 words in the hashtag itself? And this is not necessarily even the sentence, this can be just one hashtag. So remember, you got the hashtag, you can put a word without the space so looks like this. But anytime this puts spaces, that’s the end of the hashtag. So #hashtagannoyinglyloongstringofwords. Don’t do this, okay? This is really going to annoy people and they’re just to ignore you and it’s going to hurt your branding.

Now before I talk doing hashtags the right way and give you some ideas on how you can approach this, I want to say be careful what you hashtag. I want to give you an example here. Can what you hashtag be used against you? Yes, it can and possibly anything can happen but you just want to keep an eye out on the hashtag you use. You want to think, “Can this really be used against me? In a very, very easy fashion? If you can, what can I do to prevent that or what can I do to combat that?”

Now also be careful when you’re branding your company with hashtags because people can use it against you. So you want to be aware of reputation management. That’s something that has to be on the back of your mind. I mean in any case in anything besides hashtags, public places, public message boards, this happens all the time. But do you have a game plan that you can actually combat that? That’s what I’m trying to say.

McDonalds for example used the hashtag #McDStories showcasing great stories so they are like, “Hey check out our great stories #McDStories, but can you imagine what happened next? People who had bad experiences began to include that #McDStories hashtag in their Twitter sentence or in their Facebook sentence. But guess what? Whenever somebody hashtagged this or looked at the hashtag in the hashtag feed, they saw the positive stories and the negative stories. So you really have to have a way to combat that.

Now that’s obvious; that’s going to happen and maybe you could have a person in your company who’s dealing primarily with reputation management to respond to those stories and turn them from a negative story to a positive story and do a hashtag on that. So as long as you have a game plan on how to turn a negative to a positive, that’s what you really need to do when you hashtag. Just keep that in mind.

Let’s talk about some good examples. You can start by asking questions. If you analyze social media comments, you’ll notice that statuses that ask questions that engage the viewer are more likely to get more responses, more positive responses, and more interaction. That’s what you want; you want people to interact with you. You want them to jump into your conversation. You want to jump into their conversation and vice versa. You want to make it so that it’s easy for people to jump right in.

So with the #McDstories, not knowing that people would jump right in that could be an issue. So if you can think that in the back of your mind, “How can I make a hashtag whereas people are going to jump right in and comment? Whether it’s negative or positive, I can turn around to positive.”

So you can say something like, “Has anyone tried out the #Fooddish (whatever that food dish is) over at #RestaurantName ?” That’s an example of a good hashtag because it asks a question. You’re not keyword stuffing. The keywords is about 1-3 or less than 3. So it’s 1 – 2 in the hashtag itself. Some people also do #has #anyone #tried, don’t do that because you’re going to attract other people that you don’t want to attract. Remember your goal here is not to get tons and tons of traffic. Your goal here is to get targeted traffic that attracts a certain type of person who has a certain type of mindset. Think about that.

If I’m attracting someone who has been to this restaurant, more likely they have had experience at this restaurant. They may or may not have this food dish, but they can jump into your conversation and start talking about this targeted traffic. Now if I were to go out and start hashtagging all of these, then I’m going to get really untargeted responses, but think about that.

Another good example is, let’s use Xbox. Xbox Game #CallofDuty5 (I don’t think that’s out yet, but it is maybe in the future). “Xbox Game #GameName is out! Who is the person to get on it?” So you’re tapping on the people who are really excited, really big fans; they just got out there and they want to get out there and start blabbing how great it is that they got first dibs; they were the first people to get it and their opinion is valuable. So you get people conversing here. So you ask them, “What do you think of it?” Another thing that I like to do is just ask them to engage with you. Ask “who” questions, ask “what” questions, ask “how,” other types of questions.

Another thing you can do is piggyback on other people’s hashtags. Now, this a great way to get a lot of targeted traffic. What you do is you find people that are super active on Twitter or Facebook that are hashtagging already. You respond to them and hashtag inside of your response, so you’re actually jumping into their conversation, trying to add value, and piggybacking on their conversations.

But don’t forget to add value. With everybody out there, if you add some sort of value on a consistent basis to your hashtags, maybe you hashtag something you link to your article, you link to your blog, you link to your video. Something of value that adds value to that audience or something that people would normally pay for that is free. So that you can set yourself apart from everybody else who’s juts selling, selling, selling. The majority of people are probably selling out there and people are just ignoring them. Blow everybody out of the water who is just trying to use the hashtag for the wrong reason.

Now, you know how to use hashtags, the bad ways and the good ways and just had to use them. As you can see, it’s very, very simple to do. With that said, let’s actually do some research. Dive right in, find some trending hashtags, and related hashtags, and things like that. So let’s move on to the next video.

ASK ME A QUESTION